On the Banks of the River Lex – Mini Review 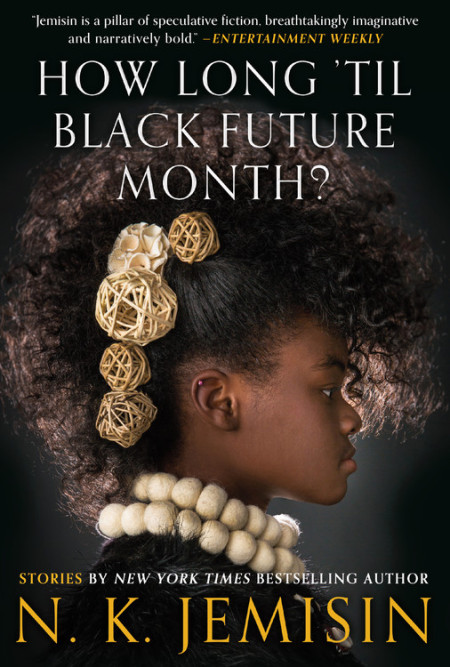 There was much activity in town when Death arrived.

“The twins have opened a Starbucks at Union Square!” said a stranger, when Death stepped off the bridge on Delancey. He nodded in pleasant response to this, though he was not certain what a Starbucks was or why the twins would have bothered with it. Read more

N.K. Jemisin does Gaiman better than Neil in this warm, weird story about gods and what they do when there aren’t any people around. 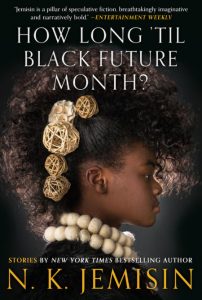 On the Banks of the River Lex stood out for me amongst Jemisin’s short stories as being particularly slow and gentle. Most of her shorter work is either loud and pacy or heavy with tension, but Lex is a slow, winding exploration of what it feels like to hang still while the world changes around you.

I read it in her collection How Long ’til Black Future Month? (which is excellent) but you can read it right now over at Clarkesworld: On the Banks of the River Lex. And you should, because it’s really good.